The Vaughn-Uyeda Memorial International Journalistic Prize is an annual award for journalists who have made exceptional contributions to the promotion of international understanding through their reporting.

Miles Vaughn, a former vice president and general manager for Asia of United Press (present-day UPI), and former Dentsu President Sekizo Uyeda died after their boat capsized in strong winds during a duck hunt in Tokyo Bay on Jan. 30, 1949. Uyeda worked for Dentsu and Domei News Agency as a reporter and editorial executive before and during World War II, later becoming president of advertising agency Dentsu. The two men got acquainted during their journalistic careers and fostered a longstanding friendship, contributing to international reporting.

After the boating accident, Vaughn’s widow and friends of the two men in 1950 created the first journalistic prize in Japan in the field of international affairs, patterned after the Pulitzer Prizes. Supporters and volunteers in the Japanese and American media communities provided the awards with funds, and the Japan Newspaper Publishers & Editors Association initially selected recipients and managed the prize-awarding event.

In 1976, journalists joined hands to erect a friendship monument near Shinobazu-no-ike pond in Tokyo’s Ueno Park to commemorate the achievements and friendship of the pair, donating a replica of the monument to the National Press Club in Washington. 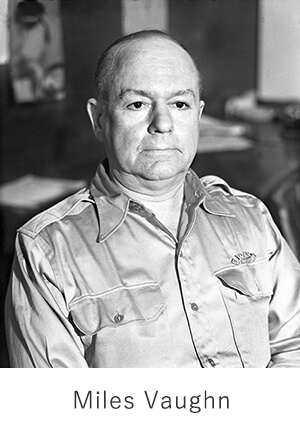 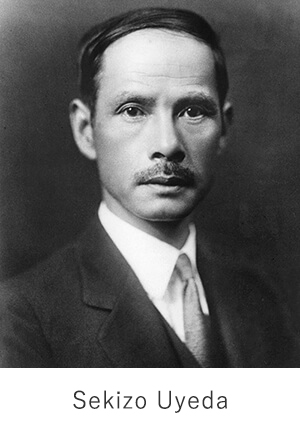